LIVING BY OUR VALUES; the #DailyDraw 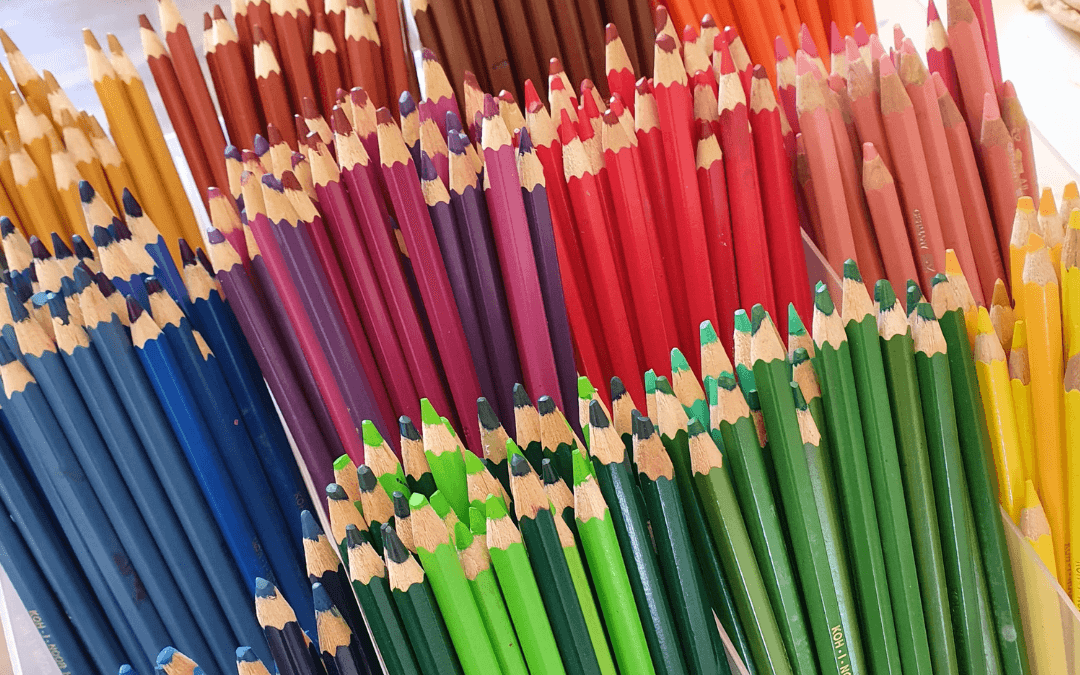 During the 2020 Lockdown we designed, filmed, edited and released over 150 ‘How to Draw’ videos on our just launched YouTube Channel. It felt like a mammoth task but the response from families was worth every hour spent doing it. Many children found the release of a new video every weekday at 11am gave them a structure that had been taken away with the closure of schools. The #DailyDraw was created for our own students but the reach was much greater than we ever imagined, not just here on the west coast of Scotland where we are based, but across the UK, Europe and even the world, with viewers in the USA, India and Israel, among many other countries.

When we put away the camera, in the summer of 2020, we could never have imagined that we would be bringing it back out less than six months later, as the world continued to grapple with ever more terrifying variants of Covid 19. The shutting of schools across the UK and great parts of Europe and further afield has been so hard for children, their parents and carers and for teachers alike. In Scotland we knew in December that schools would not be opening in January and made the decision before Christmas to restart the #DailyDraw. The decision was not taken lightly. It is a free service and we want to keep it so, but the time it takes to create is such a commitment. We both felt strongly that it could help children, families and hopefully schools, but like every other business struggling to survive, we are pretty exhausted after getting through a year of constant adaptation. As a partnership we get our strength from each other and in that way we are luckier than the many solo-entrepreneurs out there.

Our values and our key ‘WHY’ – to build children’s self-esteem, lies at the heart of every decision we make. Re-starting the #DailyDraw was our way to try to be part of the communal effort to help children, families and schools using the tools we have; teaching people to draw and paint and giving the gift of art.

This Lockdown feels very different from last summer. For a start it is the cold, dark midwinter and playing in parks and gardens is a much less attractive proposition. Many of us feel a sense of ‘ennui’, that pervading feeling of simply being tired of slogging on as the news gets grimmer every day. The Thursday Clap has stopped, the community response seems to have dwindled as we shut ourselves away in our homes. This all has made restarting the #DailyDraw seem even more important to us; to have a bit of light and fun each day, a chance to escape with your pencil and draw. Another difference we have felt is that schools might find our online classes useful and we have tried to reach out to teachers – ‘Please use us!’ –  and so many have taken us up. Some schools are now using the #DailyDraw in the classroom for the children of key workers and seeing the children drawing here at St Patrick’s school in Troon gave us a huge boost. We hope in the coming weeks that many more schools begin to find us and use our free art classes as part of their day. 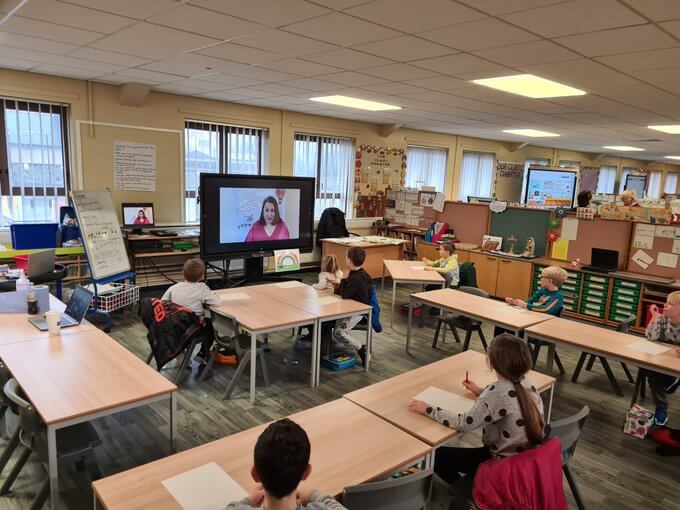 We are just coming to the end of the first week of our 2021 #DailyDraw. The response has been incredible, with thousands of children drawing with us every single day. Our YouTube Channel now has over 160 free art classes to choose from and families who are finding us for the first time are going back into the archive and drawing Roald Dahl books, movie characters, superheroes and the odd flower or two! We have had a surge of young artists from the United Arab Emirates and an unexpected number of families in Hong Kong joining us. Children are sending us their drawings and paintings on our social media and we can see the joy the #DailyDraw is bringing. Living to your values in business can be difficult but for us the rewards far outweigh the efforts. The classes are being used, with the numbers rising every hour; children are drawing and it is helping them. Our hope is that the #DailyDraw and the faith in their ability to learn a new skill, will form a part of some children’s memories of Lockdown. If that happens, even with a small number of children, it will have been worth the hundreds of hours we have spent creating the #DailyDraw. It truly has been made with love and we hope so much that it helps.